A few years ago, I had some time to kill between courses at one of my favorite places, Spear Education in Scottsdale, Arizona.  While talking over coffee during the first course, I mentioned to resident faculty member Dr. Doug Benting that I’d like to go for a hike.

He asked if I was going to hike the Grand Canyon?

A resident of Arizona, Doug had completed this hike six times.  He said, “It’s not easy but you can totally do it.” He gave me some tips and coached me about what I’d need. Encouraged, I went to the mall, bought this sweet hat, some supplies, rented a car, turned up the music, and took off on an awesome road trip.

And you know what? I totally did it!  I. HIKED. THE. FREAKING. GRAND. CANYON. IN. ONE. DAY. Ya’ll, I have never even walked 17 miles and that day I HIKED them all.

I couldn’t help but think that there is no way that I would have even considered this mission had Doug not told me I could do it. It made me think about all of the things in life that we accomplish just because of a nudge or special words of encouragement.

Being a super nerd, I never stop thinking about dentistry.  Naturally I thought of all the ways that hiking the Grand Canyon is like the journey that we are going through as dentists trying to learn more and get better.  Hear me out.

It’s harder to give up once you’ve started.

The cool thing about the Grand Canyon is that the first seven miles are downhill! That’s the easy part! Once inside the canyon, there are three ways out: an emergency flight, a mule, or a long, hard hike.

Signing up for my first course (Facially Generated Treatment Planning) at Spear Education, like hiking to the bottom of the canyon, was easy. The hard part was what came next: the decision to continue doing what I was doing or climb out and change my practice. Dr. Frank Spear asks us, “How are you willing to change your practice so that you can be happier and more profitable?” I’ll say that you’re certainly not going to do it by running on that hamster wheel that’s making you miserable.

It’s HARD and that’s OK because you knew it was going to be hard.

Before I set out for my big hike, another friend offered me a tip. He said, “Man, the last three miles are the worst! Just put your head down and keep going.” When I got to that three mile mark, I was absolutely ready to be done. There was so much comfort in the fact that I knew this feeling was coming.  I knew it was going to be hard.  So I put my head down and just focused on one step at a time.

Dentistry can be hard. Dealing with difficult patients is hard. Dropping insurance is hard. Trying new procedures is hard. Leading a team is REALLY hard.  It’s nice to know that you’re not the first one who’s thought it was hard and that you will ultimately figure it out.

It’s okay to stop and take a break

Seventeen miles is not only hard work but it got a little boring. It helped to stop, rest, and enjoy the view.

The more I learned and implemented in my practice, the more I realized just how much I didn’t know. I got a little obsessive about CE until one day I realized that I was just plain exhausted. I learned that a little bit of rest and personal time helps you avoid burnout, recharge the battery and gets you psyched up to hike the metaphorical dental canyon.

There are other people on the trail

There were other people on the trail suffering just like me. Some of us shared words of encouragement and high fives. The dental world is a small place and I’ve noticed that I see a lot of the same faces at the courses and conferences that I attend.  These dentists are doing it just like you It’s nice to know that you’re not going at it alone. Sometimes you just need to complain about what you’re going through, and sometimes you just need a high five.

Some people finish faster than others. Keep going.

Some people take hundreds of hours of continuing education in a year, some spread it out over time.  It doesn’t matter how fast you go

You don’t have bragging rights in the canyon.

There’s no cell service in the canyon so you can’t post on Facebook about your accomplishment until you’re out of there.

When you make the decision to change your practice or take your first big expensive CE course, you probably want to brag about what you’ve learned, how much you’ve invested in your education, and how you care more than the average dentist. You want everyone to recognize how hard you’re working to change your practice for you, your family, your patients, and your team.  While you’re in this difficult (but amazing) transition, its normal to want a pat on the back but it’s difficult for anyone to understand what you’re doing until it’s done. Just because everyone doesn’t understand (yet) doesn’t mean you’re not doing awesome. Pat yourself on the back and keep moving.

It will be hard for people to understand what you’ve been through.

Seventeen miles and 11 hours later, I stepped out of the Grand Canyon, and it felt almost anticlimactic. In a way, I guess I was expecting some sort of parade. Didn’t they all know what I had been through? Nope! There was nobody to celebrate. I took the shuttle back to my hotel and considered it a job well done.

Even when you finish and you’ve earned your bragging rights, most people still won’t get it.  Even most other dentists That’s why I love going back to Spear Education, a place where you not only learn so much, but where they literally have an annual party to celebrate.

It’s better with a friend

Two years later I had a friend that wanted to hike the Grand Canyon and I told him we could do it in a day.  Understandably he was skeptical because all of the signs say you shouldn’t do it!  But we did it!  We did it three hours faster than I had done previously and had so much more fun. We finished together hand in hand, high fived each other, and had a few beers to celebrate.

I think this is the biggest reason we love continuing education.  It is so great to sit with people who know what struggles we’re facing, what we’ve had to overcome, and why showing up  to be better is important.

You just can’t describe it

The best part of hiking the Grand Canyon is something that you can’t put into words.  It reminded me of that first time I heard Dr. Frank Spear speak. That feeling that makes you want to jump out of your chair and tell everyone you know.  The feeling that makes you feel alive again, like you felt when you were in first grade getting ready for recess.  We’re allowed to have fun in dentistry.  We’re supposed to have fun in dentistry!

I encourage you to talk out loud about your goals and dreams.  Maybe someone will tell you that you can do it because they did it.  Dr. Spear says that the easiest way to do something is to learn from someone who has done it first.  So if you want to do amazing things with your life, you better start hanging out with some pretty amazing people. 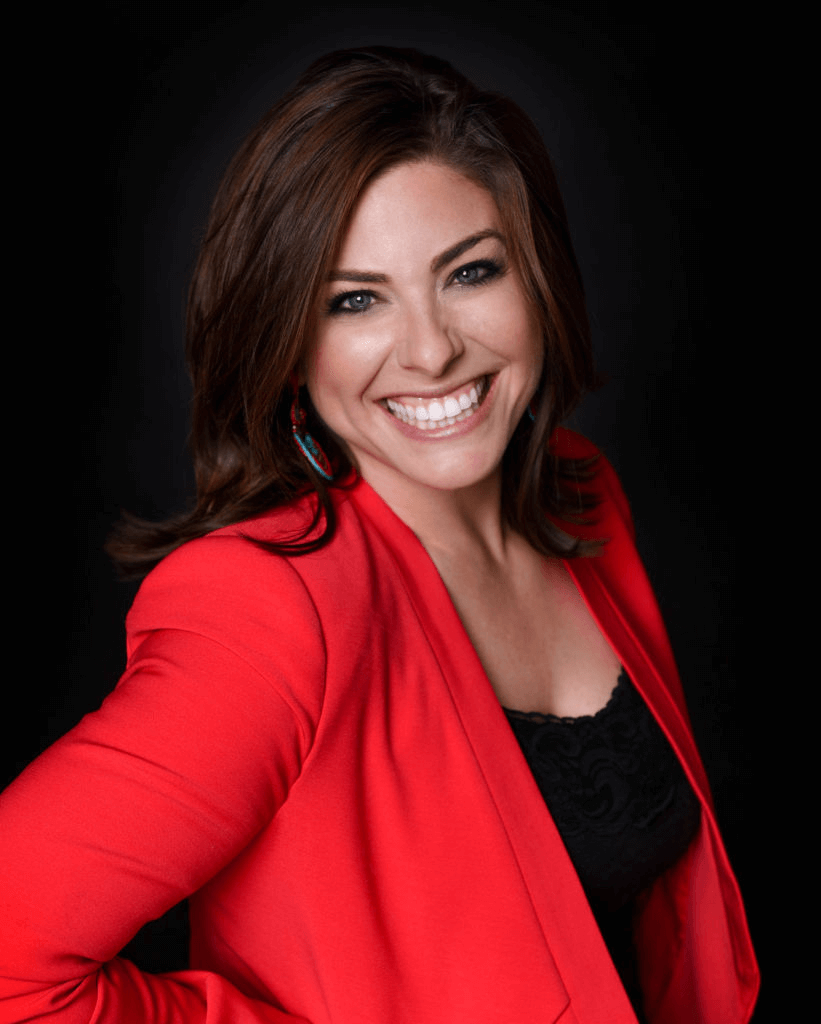 Dr. Dawn Wehking graduated from the University of Maryland School of Dentistry in 2010.  She is a visiting faculty member at Spear Education and a contributor to Spear Digest.  She was awarded Master status with the Academy of General Dentistry, has been published in the Journal of Cosmetic Dentistry, and is an ADA Success Speaker, teaching dental students about life after dental school. Dr. Wehking owns a small private practice in Lafayette, Colorado. On her days off, you’ll find her with her dog, Daisy, enjoying Colorado’s great outdoors.